Depression is an illness that affects an estimated 200,000 people in Ireland. Women are diagnosed with depression about twice as often as men. The economic cost for this illness is high, but the cost of human suffering is impossible to estimate. Depression interferes with normal functioning and causes pain and suffering not only to those who have the illness but also to those who care about them. Serious depression can disrupt and destroy family life as well as the life of the ill person. 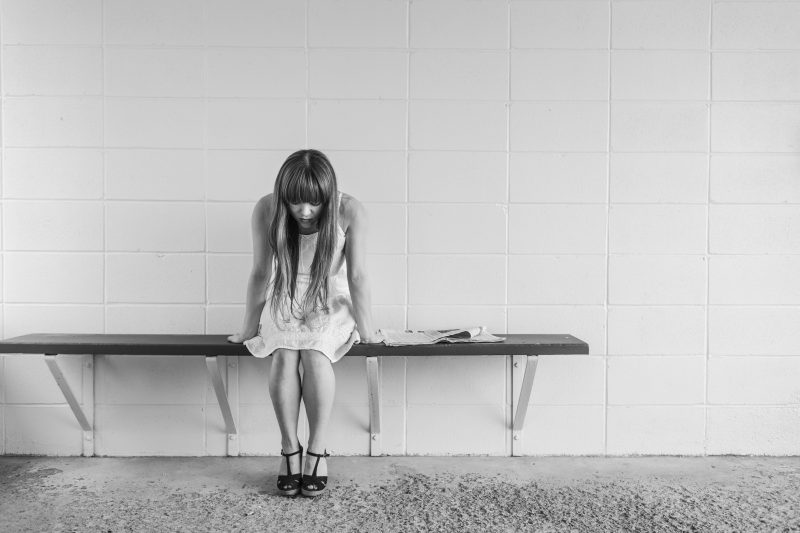 Depression comes in different forms, just as is the case with other illnesses such as heart disease and diabetes. Major depression is manifested by a combination of symptoms that interfere with the ability to work, study, sleep, eat and feel joy in everyday life. A less severe type of depression, dysthymia involves long-term, chronic symptoms that do not disable but keep one from functioning well or from feeling good. Many people with dysthymia also experience major depressive episodes at some time in their lives. 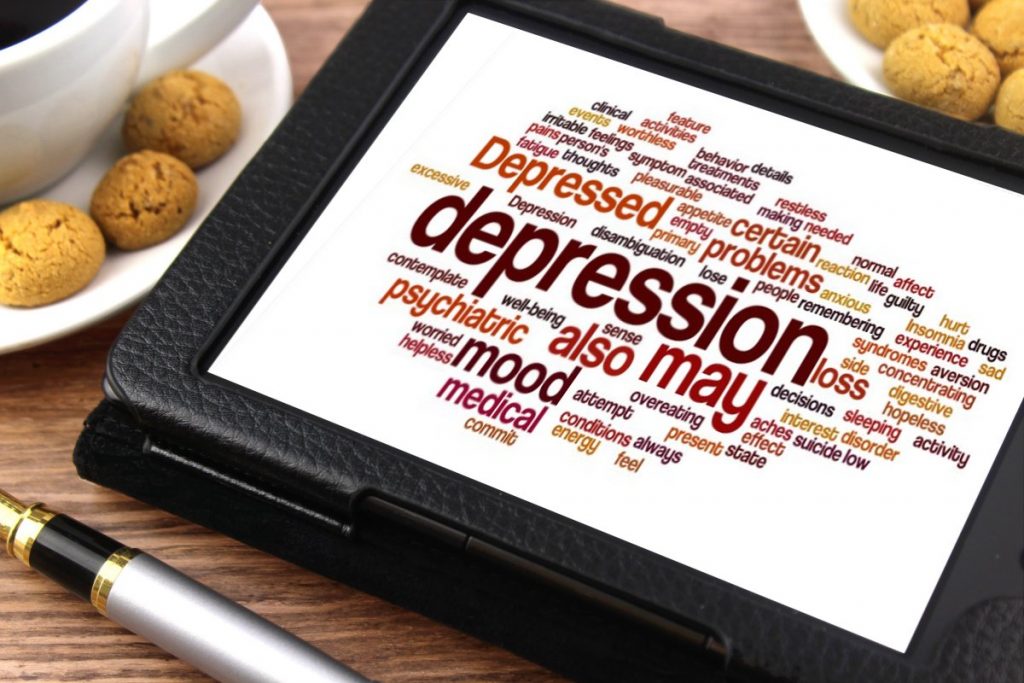 Another type of depression is bipolar disorder, also called manic-depressive illness. This form of illness is characterized by cycling mood changes: severe high (mania) and lows (depression). Sometimes the mood changes are dramatic and rapid, but most often they are gradual. When in the depressed cycle, one can have any or all of the symptoms of a depressive disorder. When in the manic cycle, one may be overactive, over-talkative, and have a great deal of energy.

Mania often affects thinking, judgment and social behaviour in ways that cause serious problems and embarrassment. For example, the individual in a manic phase may feel elated, full of grand schemes that might range from unwise business decisions to romantic sprees. Mania left untreated, may worsen to a psychotic state.

The Symptoms of Depression.

Medical research has shown that some types of depression run in families, suggesting that a biological vulnerability can be inherited. In some families, major depression also seems to occur generation after generation. However, it can also occur in people who have no family history of depression. Whether inherited or not, research has proven that depressive disorders are associated with changes in brain structures or brain function. 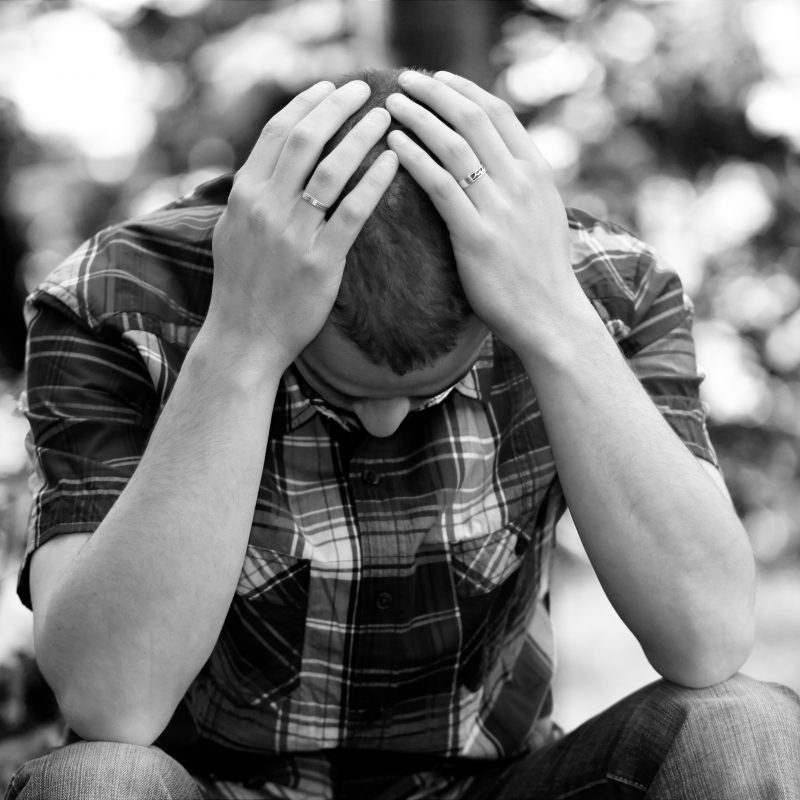 People who have low self-esteem, who do not develop the skills to recognize and express feelings, people who encounter various traumas such as rape or the death of a loved one, people who consistently view themselves and the world with pessimism or who are readily overwhelmed by stress, are prone to depression. Alcoholics and addicts often experience depression and use substances to self-medicate. When alcoholics and addicts decide to get clean and sober, they often experience depression during the first year or two of their recovery while their brain chemistry returns to normal function.

Depression is treatable. The first step to getting appropriate treatment for depression is a physical examination by a physician or psychiatrist. Treatment choice will depend on the outcome of the evaluation. In addition to prescription drug treatment, depression can be successfully treated with hypnotherapy and other holistic methods. It is always in your best interest to acquire your doctor’s permission for therapy if severe depression is suspected. 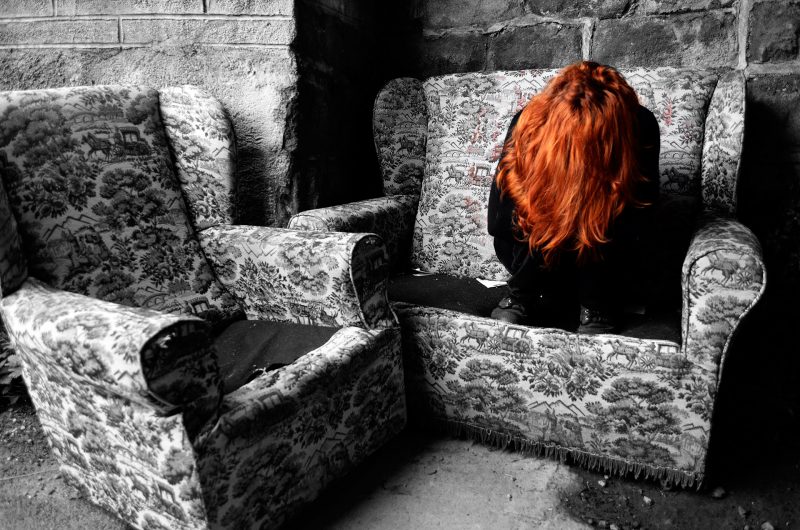 Depression CAN Be Helped!

There is a type of hypnotherapy that can REALLY help with depression.

Hypnoanalysis has helped countless people over the years. The aim of Hypnoanalysis is not to ‘control’, or ‘manage’ the problem, the aim is to resolve it completely.