Stop Smoking in One Session

Hypnotherapy is the most effective way of giving up smoking. The ICHP has developed the most modern program to give up smoking using Hypnosis and Neuro-Linguistic Programming (NLP), resulting in a very high rate of success.

Smoking cessation therapy takes in general only one session of 1 hour and includes a free solution focused audio file. This therapy works because we use the power of your subconscious mind to change your thinking processes. In conjunction with willpower, we use the power of the imagination to overcome your need to smoke. Often people say to themselves I am not going to smoke and five minutes later they are smoking because their imagination has already lit up a cigarette in their mind. This is what makes Hypnosis so powerful in defeating the habit of smoking using both the imagination and the willpower to overcome any craving and desire to smoke. 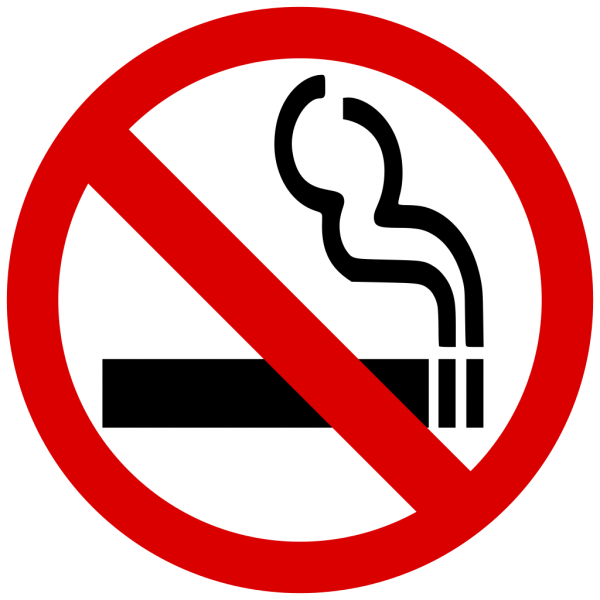