Hypnotherapy what is it?

What is Hypnosis? Unlike the television or Hollywood version, hypnosis is simply a state of deep relaxation. In this state, the critical factor is set aside and the desired change is instantaneous. 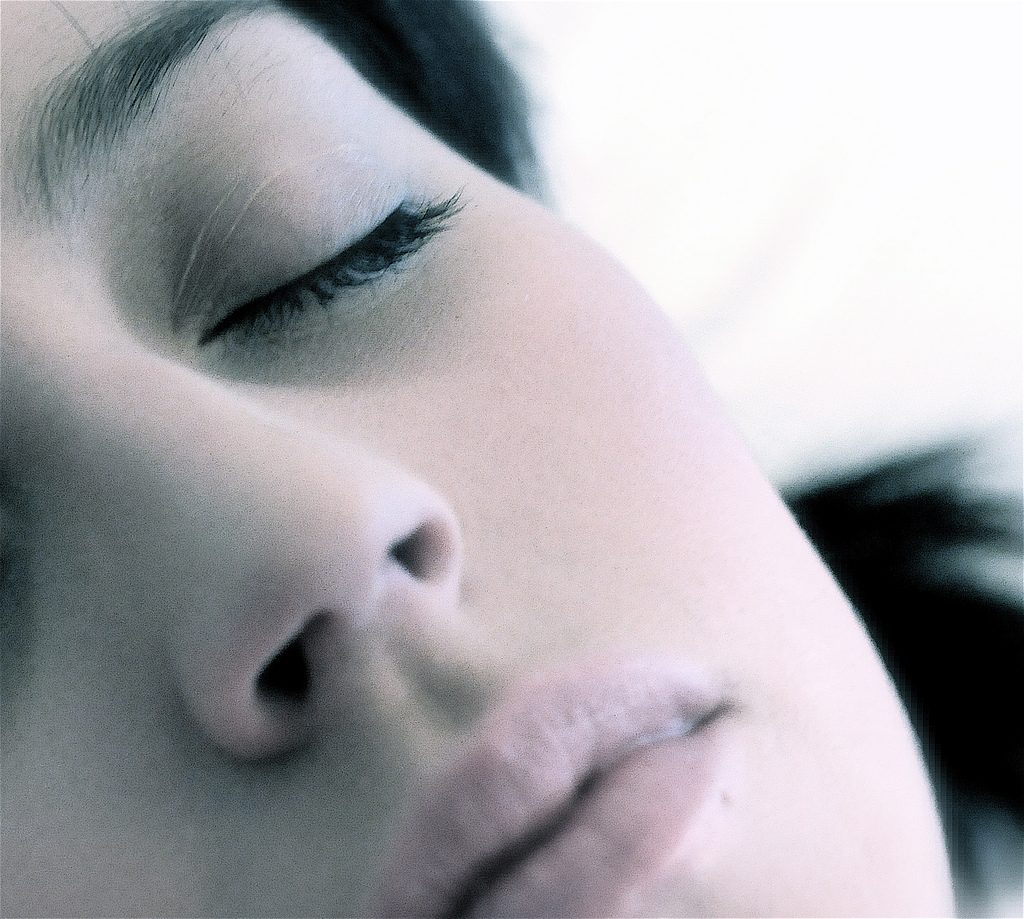 Can anyone be hypnotised?

Yes. In fact, most people experience hypnosis several times a day. Daydreaming is a form of hypnosis. Also, the state experienced directly on entering and leaving sleep is hypnosis.

Because hypnosis is an altered state of consciousness, or awareness, at no time will you be asleep or unaware of what is going on. You will, however, be likely to feel more relaxed than ever before. A feeling of peace, serenity and well being generally accompany this relaxation.

Can I be made to do something against my will?

Absolutely not! There is a safeguard in hypnosis. Anything suggested to you in hypnosis that is against your morals, beliefs, religion, ethics, wants or desires will simply be rejected by you. It is impossible for you to be made to do anything against your will.

Will I remember what is said or done, after I come out of hypnosis?

Hypnosis is not an unconscious state, so you will remember what is being said and done. If you have no apparent memory of what is said or done, this is likely to be because you were drifting and daydreaming in your own pleasant thoughts during that part. Generally, you will remember everything afterwards.

Am I giving up control during Hypnosis?

No! You will be in such complete control during the entire session that if anything is said or done that you disagree with, or that you feel is in bad taste, you can simply open your eyes and leave the room. No one can control your mind, except you.

Can only ‘weak-minded’ people be hypnotised?

On the contrary, while everybody can be hypnotised, those that respond better are people with strong and active minds capable of imagination and mental dexterity. Those that refuse to be hypnotised, generally are exhibiting either a lack of understanding of the subject entirely or ‘weakness’ in the form of inflexibility.

Does Hypnosis wear off?

Yes and No. The state of hypnosis is a relaxed ‘Day Dream’ state leaves you when either you or the therapist ends the session, but the results of your hypnotic session, (because changes brought about under hypnosis, i.e. stopping smoking, weight loss, etc.,) are self-rewarding the effects will become stronger, especially if reinforcement MP3’s are used.

Are there harmful after effects?

Again, no. There is not one case on record of anyone being harmed because of, or through hypnosis when used ethically by a trained professional. After the session, most people feel relaxed and mellow, but in complete control of all of their faculties and able to perform any task or duty such as driving or working. Most people experience an enjoyable energy increase after the session. 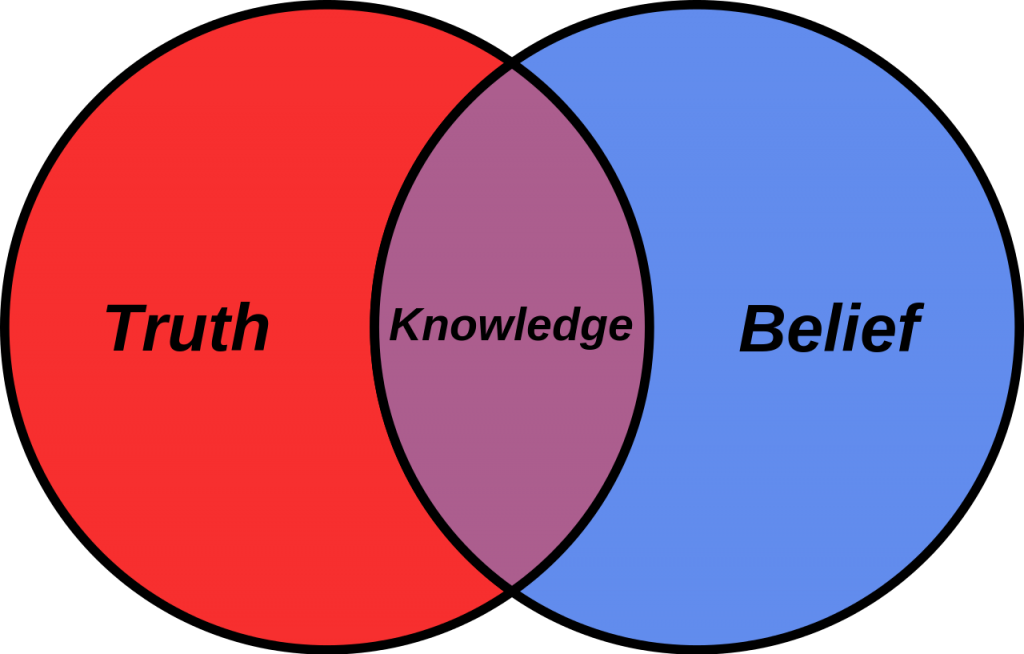