Fear is an unpleasant reaction we feel when confronted with real danger. It is a fight or flight response which makes us prepare to either run away from the danger or stand and fight it. 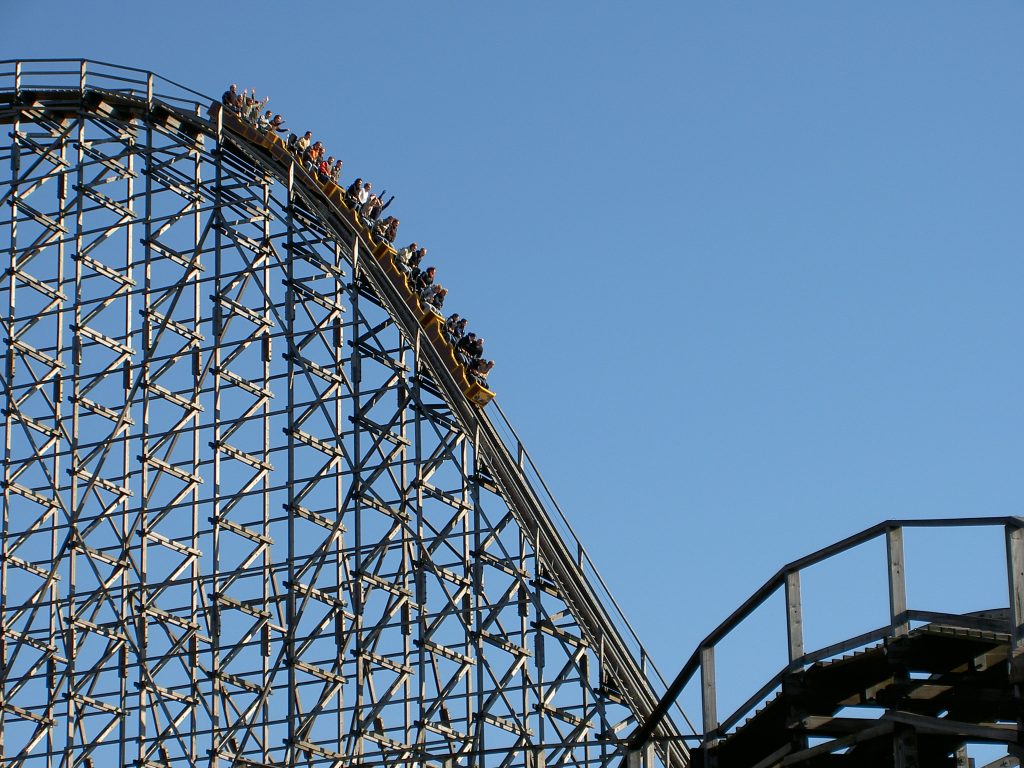 A phobia, on the other hand, is an irrational, excessive and persistent fear of some particular thing or situation which presents little or no real danger. The simplest to explain is a direct phobia. It is caused by a frightening event, the emotion from which is held and locked away together with the memory of what happened. For example if, as a child, you were frightened by a dog, you may become scared of dogs forever after, even if they are friendly. The memory is locked in and held with the original frightening feelings so that when you see a dog, the fear is brought out automatically.

The indirect phobia doesn’t have a simple cause. It is caused by a build-up of anxiety from many causes and often over a long period of time. There is no direct, single cause. This general, unconscious anxiety is projected onto an outside object or event by the unconscious mind. It will have some symbolic association to the original anxieties but it will often have been unconsciously changed and distorted by the person.

Phobias are often caused in childhood. Using hypnoanalysis we can go back to the initial event that caused the phobia and work on the negative emotions surrounding it. Sometimes phobias emerge after a traumatic event or a child may develop a phobia modelling their behaviour on that of a parent.

There is no reason why anyone should have to live with a phobia as they can be treated quite successfully using NLP (Neuro-Linguistic Programming) techniques and hypnotherapy. Most phobias can be treated in just a few sessions, in some cases, one session may be all that is required.

If you have a fear or a phobia that is starting to affect the way you live your life contact Hugh now for an appointment. Don’t let fear run your life when you can so easily control it.

Listed below is a table of possible phobias. 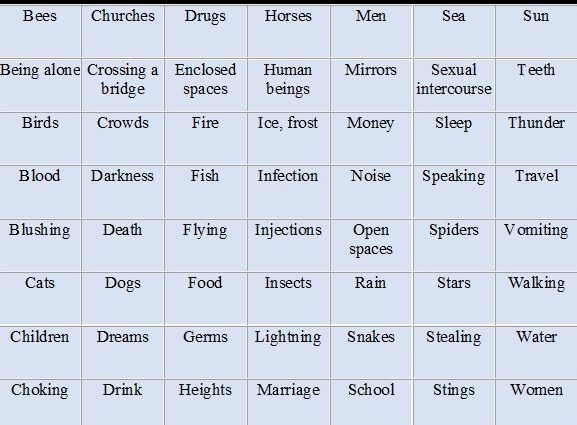